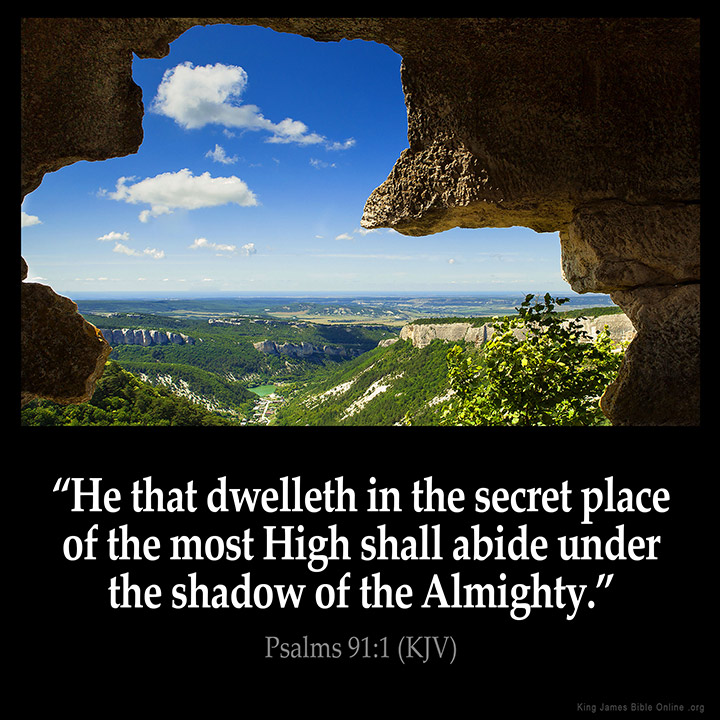 The Messerschmidt’s, owners of Valley School Shelters are longtime Spirit listeners and supporters!

Originally a part of Valley Carports since 2003, they incorporated Valley School Shelters in 2013. The Valley School Shelter team consists mainly of family members and their Christian Faith bonds them all together. Operated in Tulare, they build DSA approved Lunch Shelters and Walkway Structures at schools all throughout California!

They hold fast to the verse in Psalm 91:1 in which it says “those who live in the shelter of the Most High will find rest in the shadow of the Almighty.

They can be reached at 888-4WALKWAY and at their website at www.valleyschoolshelters.com

“All hard work brings a profit,
But mere talk leads only to poverty.”