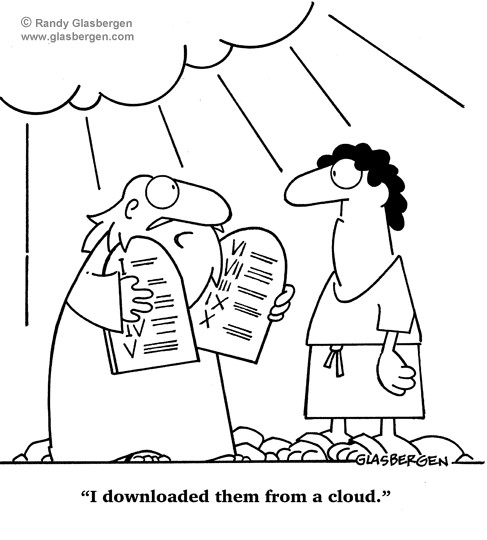 The Bible tells us that on our own, we cannot keep Ten Commandments, or laws. We need a Savior to forgive our sins. God designed the laws to build a relationship between Himself and us. A relationship that would be built on faith and not the obedience to the law itself.  We need Him. Do we really need to be told not to kill, steal or lie? The law reveals that we are sinners.

Galatians 3:24“So the law was put in charge to lead us to Christ that we might be saved through faith.”Four hundred and thirty years after God had given His Covenant Promise to Abraham, the people were so rebellious that He gave to His appointed leader (Moses), the Ten Commandments. (Exodus 20 & Deuteronomy 5) These laws revealed God’s will and were the absolutes for living. But the Law had another purpose. Paul writes, so what does the Ten Commandments teach us?  Basically there are two ideas/instructions from God.

How to Worship the One True God

First: Do not have other gods before Me
Second: Do not make an idol for yourself
Third: Do not misuse the name of the Lord

How to Live in Peace with Humanity
Fourth: Remember to dedicate the Sabbath day
Fifth: Honor your father and your mother
Sixth: Do not murder
Seventh: Do not commit adultery
Eighth: Do not steal
Ninth: Do not give false testimony
Tenth: Do not covet

Stick with me over the next several months as we dive into what Jesus taught on the Commandments! He had some very powerful words to describe why he said, “Do not think that I have come to abolish the Law or the Prophets; I have not come to abolish them but to fulfill them.” Matthew 5:17